Antico Dolo is located in Ruga Vecchia San Giovanni (known by all as “Ruga Rialto”) in the area of ​​the fish and fruit and vegetable market, where the sales counters are filled with the most varied daily fresh foodstuffs. This is the Venice that lives in everyday life, the bearer of millenary traditions and at the same time dynamic and in step with the times. Favored by the proximity of the market and by the wide seasonal choice offered to us, we all embarked on a food and wine journey of considerable importance. marked by the creation of recipes that have become a “cult”, such as the Maltagliati with Scallops and Treviso red radicchio or the Carpaccio of Tuna and Sea Veal marinated with herbs and served with spicy croutons. The satisfaction expressed by our customers, the reviews in well-known magazines, made us quickly reach a notoriety unthinkable at the beginning, culminating in the inclusion in the “Gambero Rosso” guide and later in the “Michelin” guide, which chose for the year 2000 giving us the “Grand Gourmet”. These are awards that reward our guideline: safeguarding the centuries-old tradition of Venetian cuisine by integrating it with new proposals based on fish and vegetables.
Book a table

It has its roots
in Venetian history

Nel '40
Nel 1434
Nel '50
Dal '60 ad oggi
Nel '40
Located in the dynamic area of ​​the Rialto market, the heart of the city, the “Antico Dolo” is an integral part of a building dating back to the 15th century, with the peculiarity of having been occupied for centuries by a brothel, as the area of Rialto and the nearby Campo di San Cassiano were the “red light” districts during the rule of the Serenissima. The multiplicity of access roads to the building from several streets, the numerous windows from which the girls invited by the maitresse on duty to exhibit their breasts (the nearby “Ponte delle Tette” is famous) make the destination unequivocal at first sight. of use.
Nel 1434

As a function of this, that is to be able to refresh the customers tried by the performances just consumed on the upper floors, the Antico Dolo was opened in December 1434 (the exact date we could not define it) offering its customers meats, cheeses, but above all the one that for centuries has always been the real specialty of the house: the Brawl Tripe: different types of offal boiled according to an ancient recipe that is still offered in the restaurant today. At the counter it was possible to taste a dry white wine coming from nearby Dolo, a splendid town located on the Riviera del Brenta between the provinces of Padua and Venice, on the banks of which the Brenta flows, the primary river of our region, which is ascended daily by the boats that transport in the by river for hundreds of years enjoying the view of the splendid villas of Palladio that line its banks.

Thus that Chardonnay Bianco arrived at Antico Dolo, proposed, today as then, both for a simple shadow among friends and to accompany the delicacies that the kitchen baked at all hours.
With the fall of the Serenissima Republic and the subsequent Austrian domination, the vitality of the market did not diminish and on the contrary it offered more and more employment so that in those years the people employed in the wholesale fish and vegetable market were in the thousands; all forced to wake up at two in the morning and consequently hungry as wolves already in the middle of the morning: tripe for everyone!

Between the 1960s and 1970s, following the exodus to nearby Mestre which, with the advent of the Porto Marghera industrial center, certainly offered newer but objectively more desolating accommodations, Antico Dolo experienced a dark period until in the summer of 1989 when my family took over it, committing with the owner to maintain the same wine and food line, otherwise Mr. Piero would never, ever give it to us.
The continuous maintenance in the furniture, in the choice of dishes, to keep it as it has always been over the centuries are for us a precise commitment, aimed at maintaining that Venetian style made up of small and great traditions absolutely to be jealously preserved and handed down to Giulia and Camilla, my little daughters who for the moment prove to be “de boca bona”.

Since the early nineties we have become a point of reference also for those tourists who love the typical Venetian cuisine and want to find a refined and elegant setting for their Venetian nights, being able to choose not only from the à la carte menu, but also from the many daily offers proposed. from the kitchen.

Book a table
Previous
Next 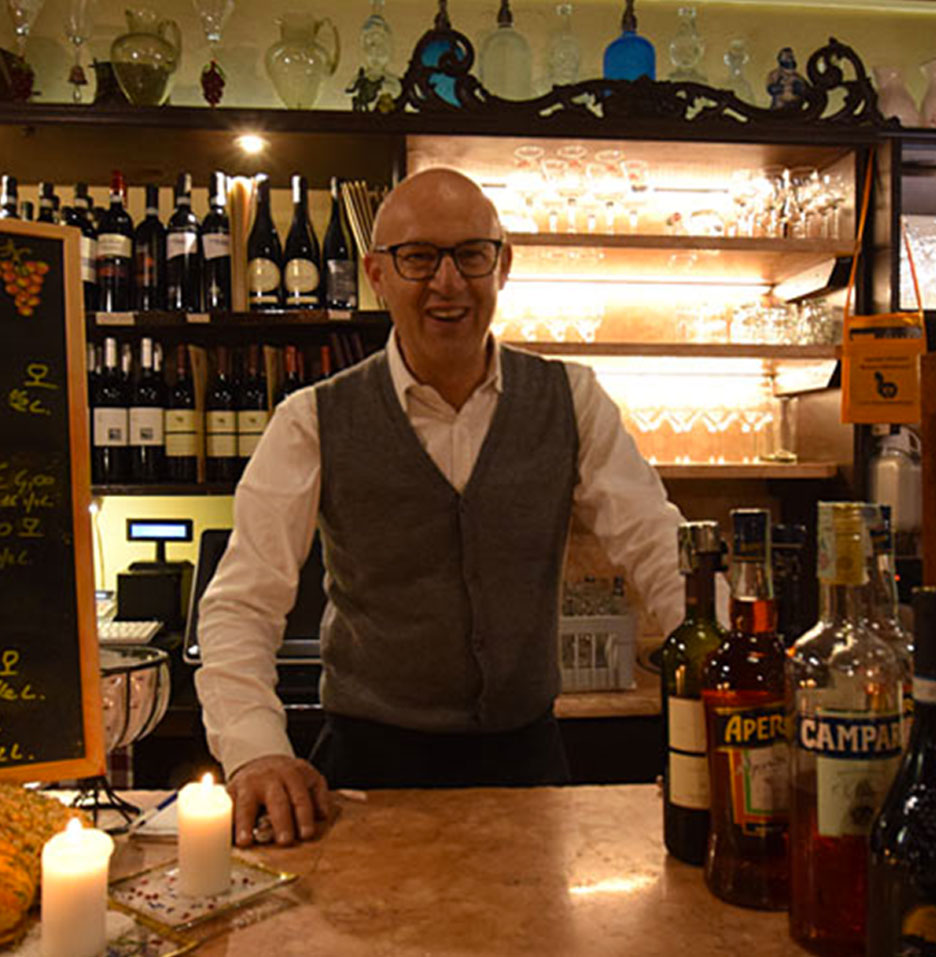 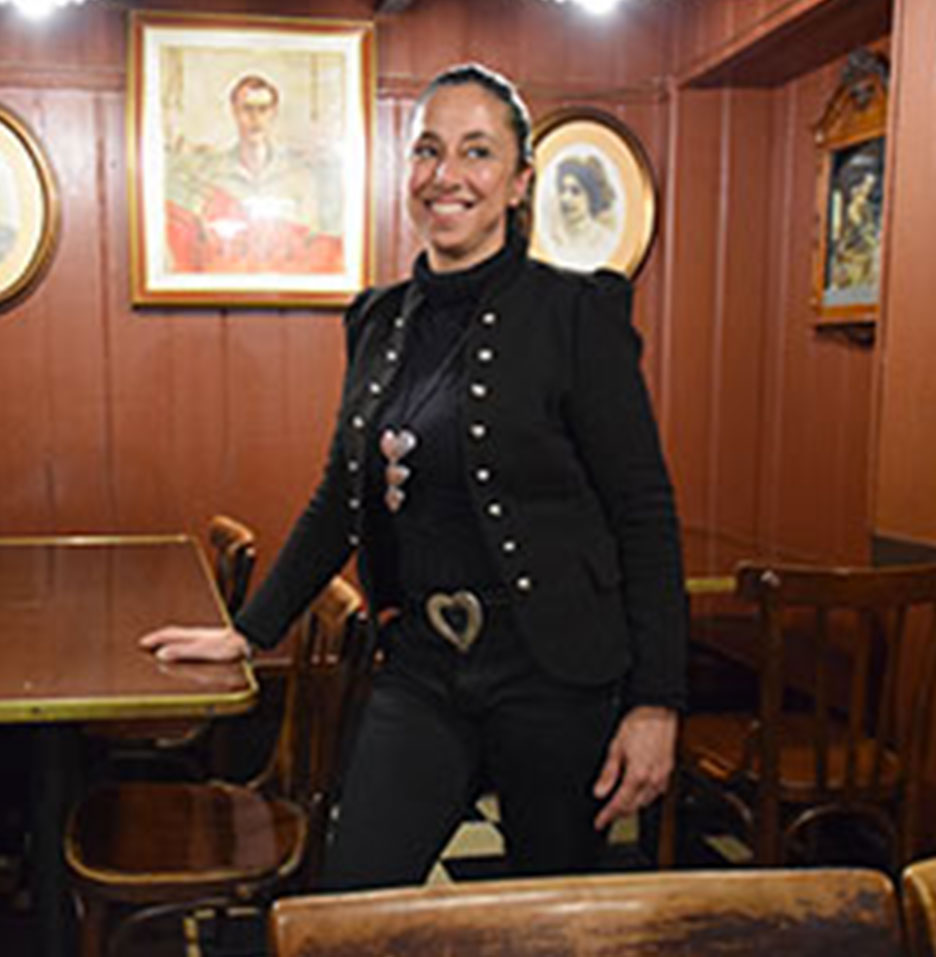 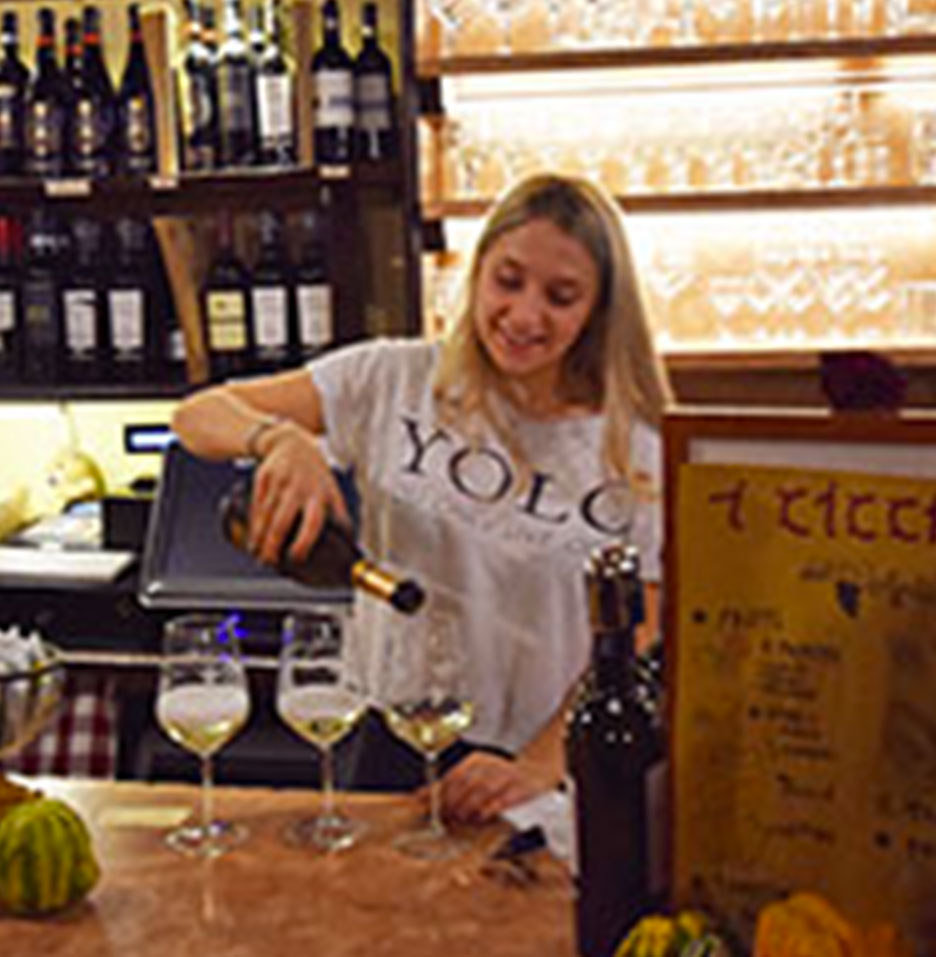 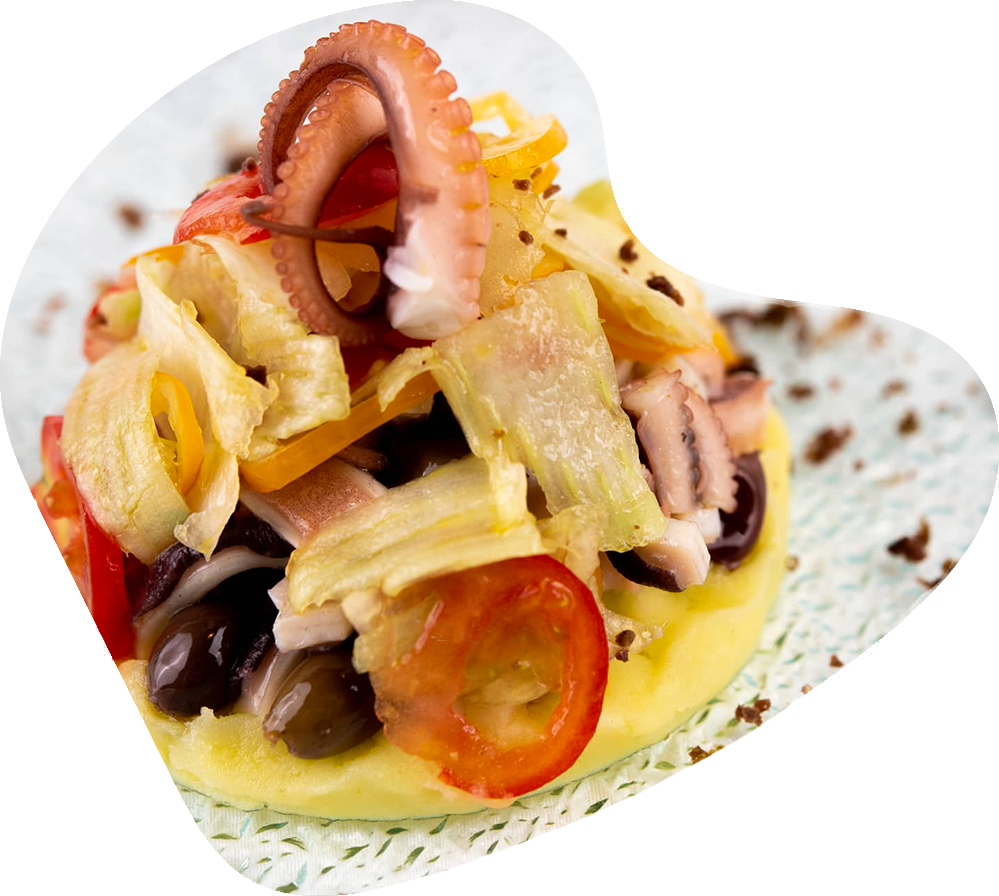 Fill in the following form 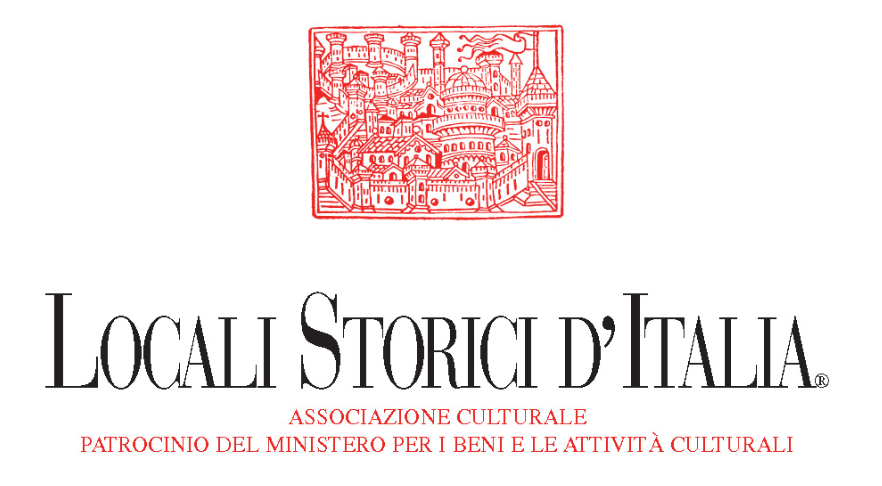